Ballyhoura Secures Its Place in St Patrick’s Legends and Folklore.

Ballyhoura Country has secured its place in legendary St Patrick folklore thanks to the Limerick villages of Glenosheen (The Glen of Oisín) and Ardpatrick. While the Munster tourist region spanning parts of Limerick, Cork and Tipperary will be a hive of festive activity with local parades, fun runs and activities – and even its own Ballyhoura-styled take on Irish stew! – it was in this very part of Ballyhoura that St Patrick came to the spiritual rescue of Oisín, the Fianna hero of Tír na nÓg. 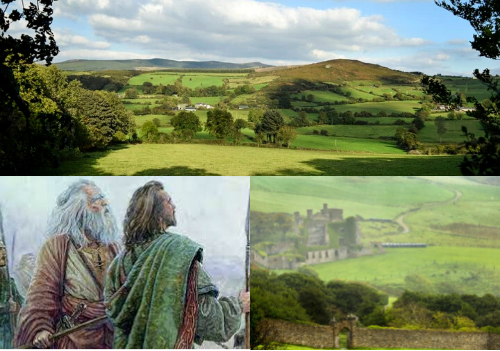 According to legend, Oisín was out hunting when he met the beautiful Niamh of the Golden Hair, with whom he fell in love and returned with her to Tír na nÓg (The Land of Eternal Youth), there spending a blissful 300 years.

Yearning for home, he eventually returned to visit on Niamh’s proviso that he didn’t dismount from his horse or he would immediately age, and die. Sad that all his friends and family were long gone, at Glenosheen he leaned from his horse to help men lift a stone; however, he slipped off, and immediately transformed into an old man. As luck might have it, St Patrick happened to arrive on the scene and had barely enough time to baptise Oisín a Christian before he died. 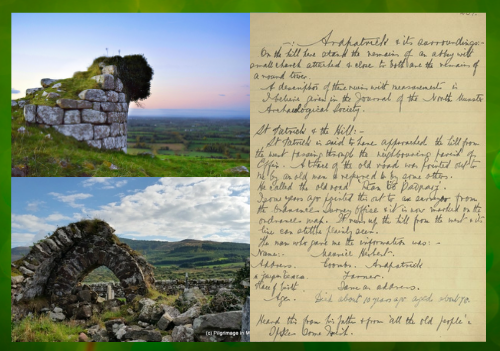 Indeed, at the foot of the Ballyhoura hills, in Ardpatrick, is a hilltop monastery formerly known as Tulach na Féinne (Hill of the Fianna). Local folklore collected by the Irish Folklore Commission (duchas.ie) between 1937 and 1939 record that St.

Patrick initially approached the hill from the west, travelling along Rian Bó Phádraig (Road of St. Patrick's Cow) https://bit.ly/3lk8z81 with reference to the cow which was reputed to have supplied the saint with daily fresh milk. The Tripartite Life of St. Patrick, published by Cambridge University Press, also records that Patrick ‘desired an ecclesiastical establishment (congbail) in Ard-Pátraic’. 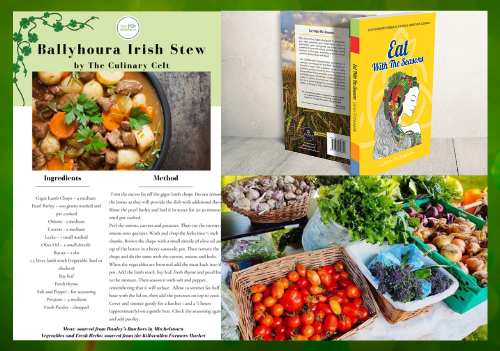 Back to the twenty-first century and the region is going all-out to celebrate the national festival later this month. And they’ve ensured you won’t go hungry either! 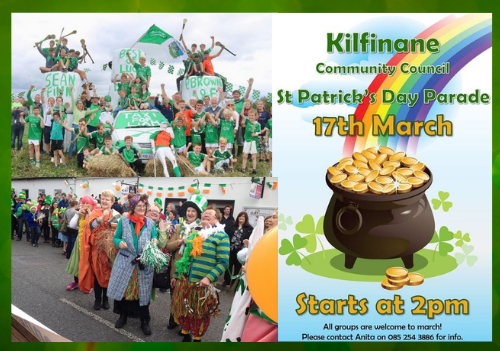 The all-important St Patrick’s Day Parades are happening throughout the region too. After two years of lockdown, people all over Ballyhoura are making the effort to get ‘BACK TOGETHER" – it’s time once again to line the streets, wear your ‘40 Shades of Green’, wave your flags and enjoy our community celebration.

The parade in Kilfinane will commence at 2pm, starting in Henry McCarthy’s Yard, while the Kilmallock celebrations will start from the church at 1pm. In Bruff, you get the parade AND a Duck Race; this year’s parade theme is the aforementioned ‘Back Together’ and starts at the primary school at 2.30pm, through the town, around the Sean Wall Memorial and back to the schoolyard. The Duck Race follows immediately afterwards. The parade in Ballylanders starts at 3pm from Tonedale Bedding Grounds while in Castleconnell, Scanlon Park at midday is the place to be to catch their parade. 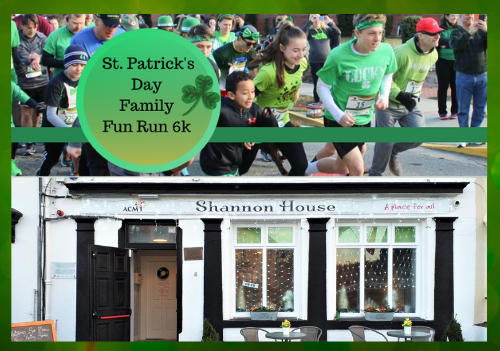 If you fancy a more energetic experience, then you can enjoy Croom’s St Patrick’s Day Family Fun Run, starting at Croom Sports Complex at 9.30am. Registration available online https://cromadh.com/events/all or at 8.30am on the morning. Prizes given for best-dressed on the day!

Further details are on: https://visitballyhoura.com/events/st-patricks-day-parades-in-ballyhoura-country

Many businesses in Castleconnell are coming together to give back during our national festival. John O’Donnell, owner of Shannon House Restaurant which opened last June, said, “There is great work going into preparing and getting ready to host the local St Patrick's Day Parade in the village, as well as activities locally for families and visitors to enjoy. Each participating business is giving away a free hamper or a voucher which will be raffled, to say thank you to its customers for their loyal support, and we at Shannon House are delighted to be part of this. We will be open as usual on the day, and will have special treats and culinary delights & offers available for both adults & children!”. 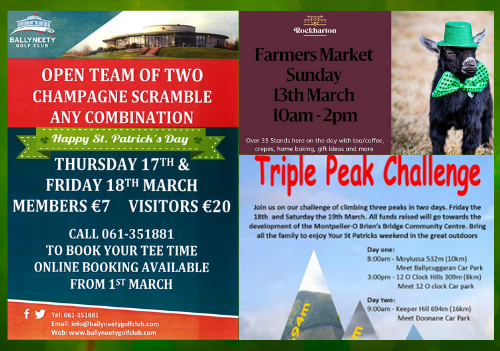 Some other festival events happening in the region include: 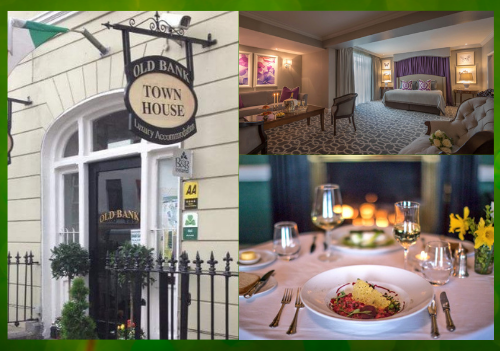 If you’re planning to stay in Ballyhoura, there are some great St Patrick’s Day accommodation offers.