Operating since 1997, Friars’ Gate Theatre is a vibrant venue and arts centre in the heart of Munster. It is dedicated to promoting equality and inclusion in the community by giving all people a forum for expression.

The venue hosts a wide variety of performances, including music, theatre, and drama presented by professional and amateur groups.

Over the past twenty-plus years Friars’ Gate has presented a busy and diverse programme, bringing an eclectic artistic mix and teaching of the highest standards to a wide rural audience.

Check out the Friar's Gate Theatre Website for more information. Tickets are available via email friarsgatetheatre@gmail.com or call 063-98727. 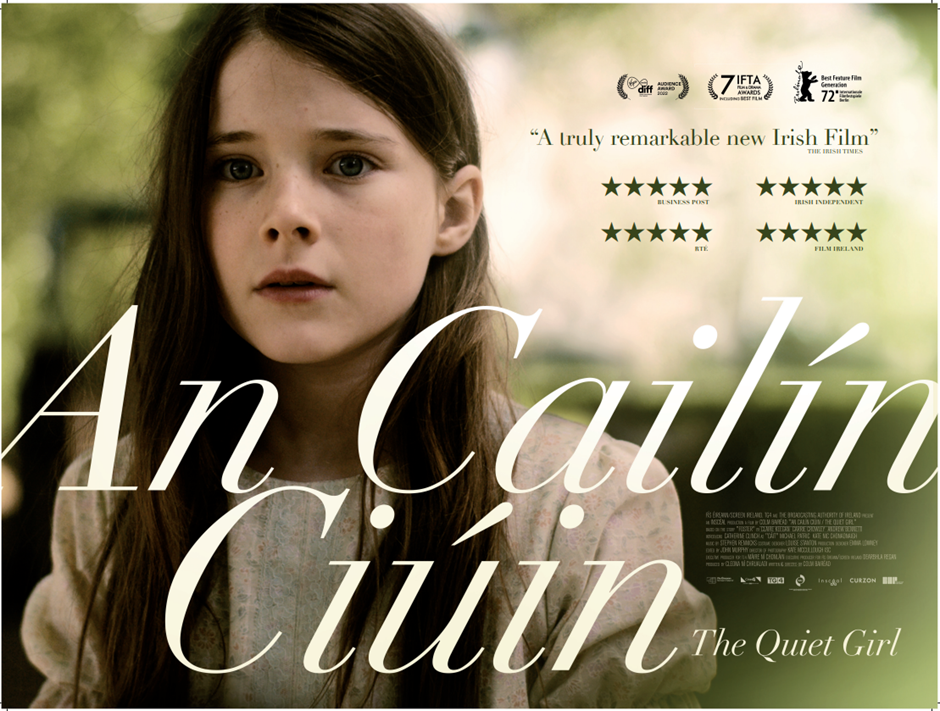 Nine-year-old Cait is sent by her dysfunctional family to spend the summer with an Aunt and Uncle she has never met before. The once quiet Cait blossoms in their care, but in this house where there are meant to be no secrets she discovers one. An Cailin Ciun is a genuine, deeply felt portrait of the bonds that sustain us. 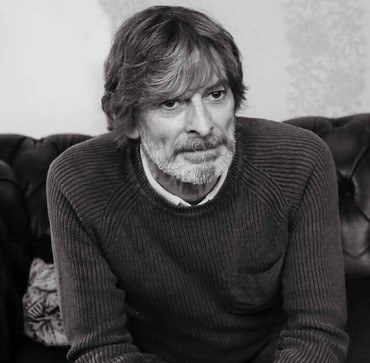 Seán’s songs encompass a mixture of traditional Irish folk music, blues, and country. While his roots are in old Ireland with the Keane family tradition of Sean-

nós singing, it is his unique and distinctive voice that lends itself beautifully to many different genres and his skill on the flute, whistles and pipes with which he

punctuates songs, that make his work unforgettable. He released his 11th solo album, Gratitude accompanied by the RTÉ Concert Orchestra in 2018.

During lockdown he delighted audiences all over the world with his weekly Facebook live performances known as the Carragh Sunday Sessions. He tours regularly with his band in Ireland, Austria, Germany, the US and Canada as well as appearing at major festivals world-wide. 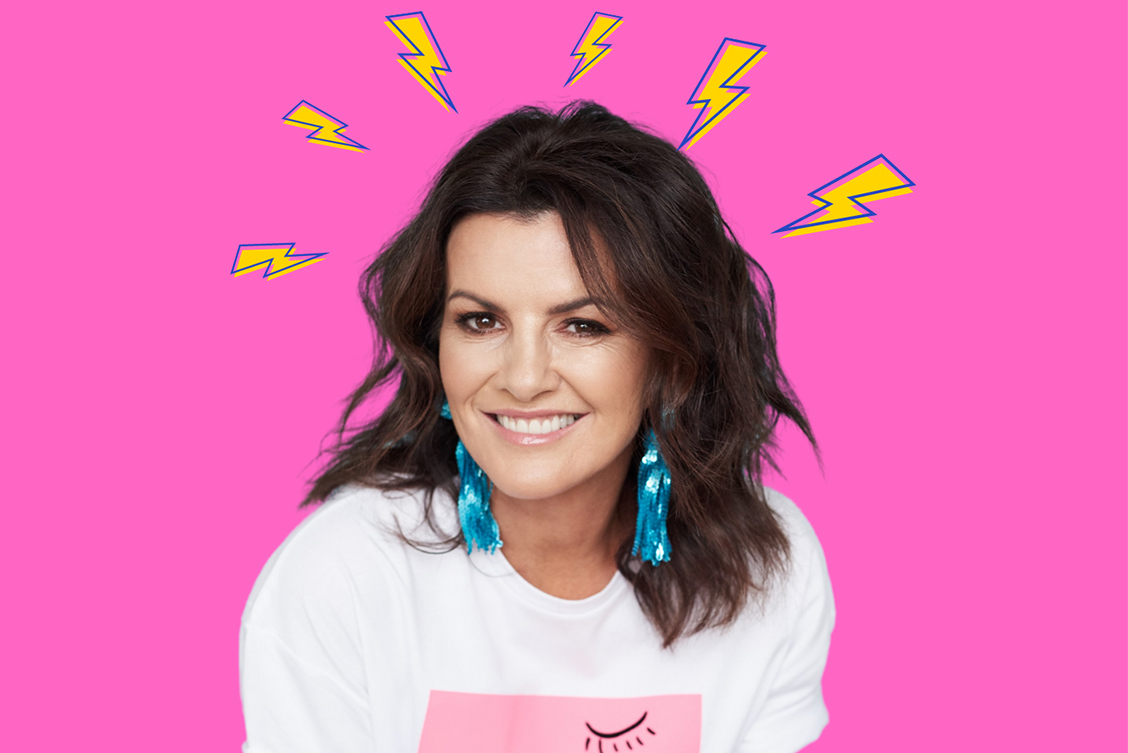 There's a point beyond burnout where all you can do is laugh, and funny woman Deirdre O'Kane has well and truly reached it.

One of Ireland’s favourite comedians, Deirdre never strays too far from her live stand-up roots; the new show, Demented, a box-fresh hour of side splitting laughs,Catch her brilliant new stand-up show, Demented, at venues in Ireland and the UK in 2023. "Unique star quality." – The Guardian 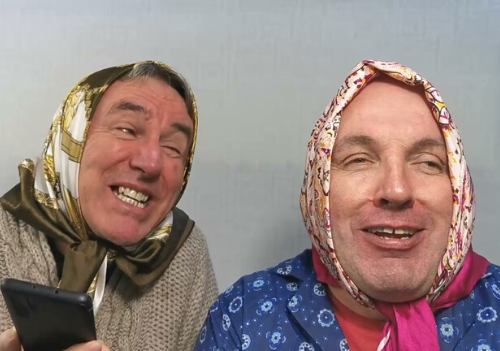 Hilarious comedy where the actors bring to life a range of characters that can be found in every community. Through this chorus of colourful characters, the story unfolds of a dastardly deed that has ripped the parish apart.

But despite this scandal, this delightful comedy highlights and celebrates the power of friendship and community.

"The Parish is absolutely hilarious and makes for a great night out!"

"These two are an amazing combination, a night of fun & laughter. Don't miss it!" 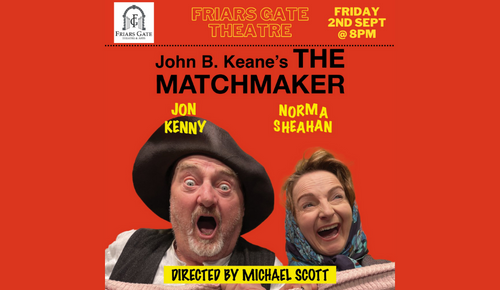 The Production went on to tour Ireland, sell out at the Edinburgh Festival, become a Video and DVD with Sony, a BBC Radio Series, and play ‘off Broadway’.Many of Ireland’s leading actors have joined the production over the years, including, Mary McEvoy, Ann Charleston (Madge in Neighbours), Geraldine Plunkett, Des Nealon and the late Mick Lally one of our most loved actors.
Now for its 22nd year, one of Ireland's leading dramatic actresses Norma Sheahan joins JON KENNY (who was part of the Irish comic duo d’Unbelievables with Pat Shortt) in this iconic production. Together they play a myriad of characters in this hilarious and earthy dramatic comedy.

The play follows the efforts of Dicky Mick Dicky O Connor to make matches for the lonely and lovelorn. Using his inimitable way with words and his one sense of“devilment” and wit, Keane delves into the longings, hunger, fears and foibles of this collection of lonely country people and creates a marvellously colourful world, taking us back to a simpler time, when phones were few and far between, and the only web was one left behind by spiders.