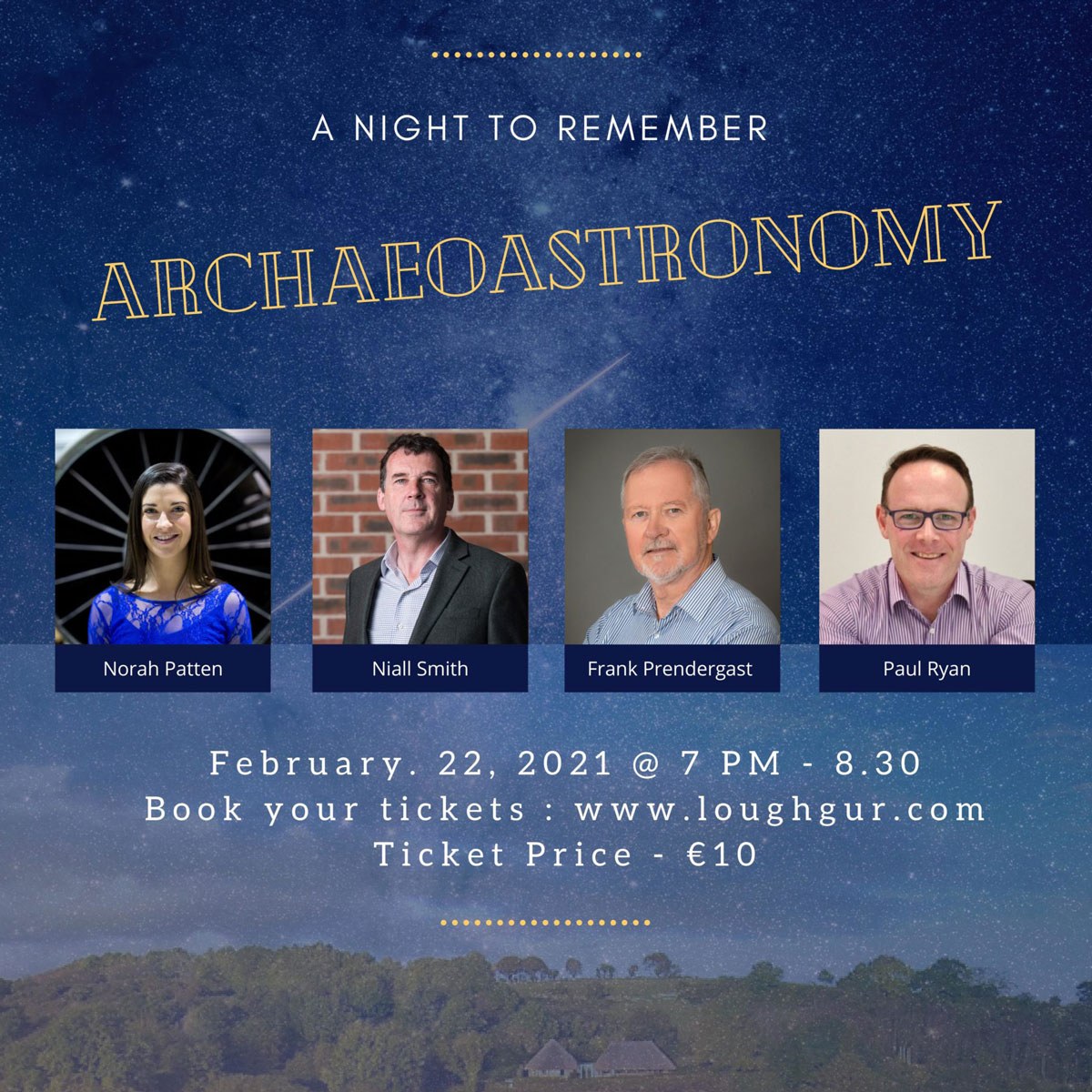 Dr. Norah Patten is an award-winning STEM (Science, technology, engineering and maths) advocate and author and is a popular communicator with radio, television and public speaking experience. Norah is a faculty member at the International Space University and is a citizen scientist at the IIAS (International Institute of Astronautical Sciences). Norah has participated in several citizen science campaigns including microgravity research flights, spacesuit testing and evaluation, high-g flights and spacecraft egress. Her children's book ‘Shooting for the Stars', published by The O’Brien Press and illustrated by Jennifer Farley, won the An Post Children's Book of the Year, senior, 2019.

Frank Prendergast is Emeritus at Technological University Dublin in the College of Engineering and Built Environment. He is a Fellow of the Royal Society of Chartered Surveyors (FRICS) and the Society of Chartered Surveyors in Ireland (FSCSI). Prior to his academic career at TU Dublin as a lecturer and then Head of Geospatial Sciences he worked as a Geodetic Surveyor for the exploration and mining industries in Africa and in Ireland. His specialism in field astronomy for mapping and navigation purposes led to an interest in astronomical practices and culture, especially in prehistory.

Dr Niall Smith studied astrophysics at University College Dublin and graduated with his PhD in 1990. He lectured in the Department of Applied Physics & Instrumentation in Cork Institute of Technology for 18 years before becoming the Institute’s first Head of Research in 2005, now providing strategic oversight of a budget of €14m per annum across disciplines from science and engineering to arts and music. Niall is the Founder-Director of the internationally award-winning Blackrock Castle Observatory which has just celebrated its 12th anniversary and over 1.2 million visitors. Niall’s research focuses on space topics including ultra high precision photometry and the uses of small satellites in low earth orbit for a wide range of functions from high resolution imaging to space cybersecurity to rural broadband.

Paul Ryan is a Senior Director with WP Engine in Limerick. Paul is a Volunteer at Lough Gur Development assisting with the delivery of science-based outreach projects for both students and park visitors at this national heritage site. A member of an advisory team to the Lough Gur Development group.