In One Eye, Out The Other - Tadgh Hickey 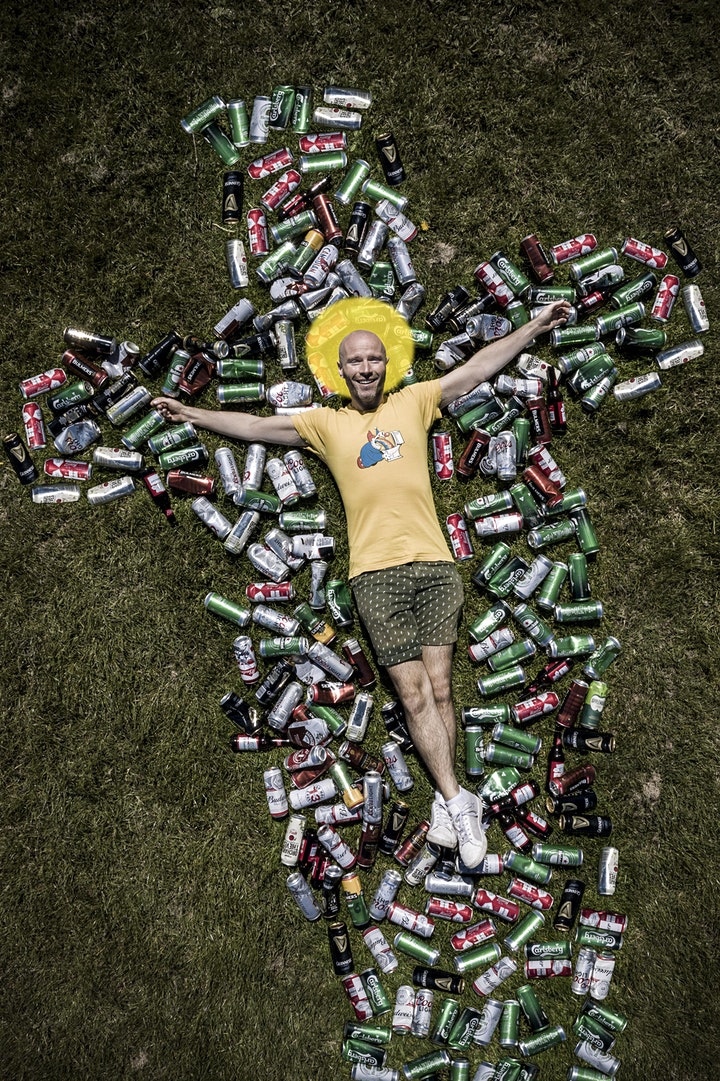 Acclaimed Irish comedian Tadhg Hickey (outstanding physical and comedic performer-The Scotsman), brings you his weird and wonderful part theatre, part stand-up comedy show, ‘In One Eye, Out The Other’.

Tadhg is one of the brightest and bravest new stars in Irish comedy and theatre. His recent satirical sketches including 'Loyalism, but it's a house share in Cork' and 'The British Empire, but it's a school reunion in Cork' have amassed several million views online, and earned the admiration of comedy royalty like Armando Ianucci.

'In One Eye, Out The Other' is characteristically brave and ambitious, as Tadhg searches for cathartic humour in a surreal retelling of his own battle with alcoholism. 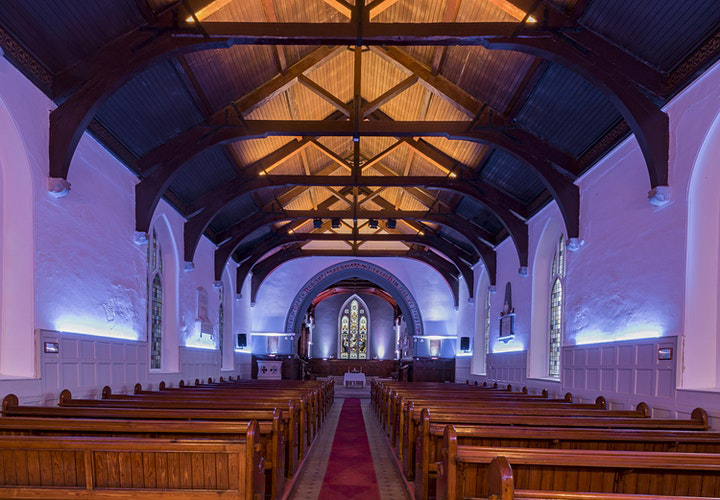 In the interests of your safety, please note that proof of vaccination, a current PCR test or similar evidence will be required of all attendees.