Operating since 1997, Friars’ Gate Theatre is a vibrant venue and arts centre in the heart of Munster. It is dedicated to promoting equality and inclusion in the community by giving all people a forum for expression.

The venue hosts a wide variety of performances, including music, theatre and drama presented by professional and amateur groups.

Over the past twenty-plus years Friars’ Gate has presented a busy and diverse programme, bringing an eclectic artistic mix and teaching of the highest standards to a wide rural audience. 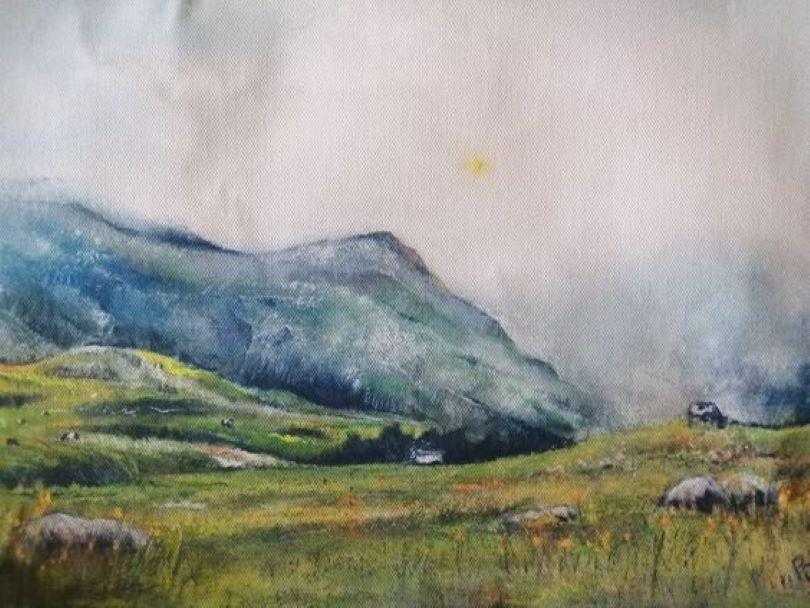 An exhibition of new work by Peter Lunn will run from 15th – 30th September.

Peter has worked primarily with Chalk pastels and Acrylic paint as his medium of choice for almost twenty years. This stems from his love of drawing and enables him to create solid hard lines that depict his artwork in a somewhat illustrative style. Peter uses primed hardboard that allows him to work heavily in multiples of layers of paint and pastel in an attempt to achieve my desired result. Landscape and seascape are Peter’s subject matter of choice. 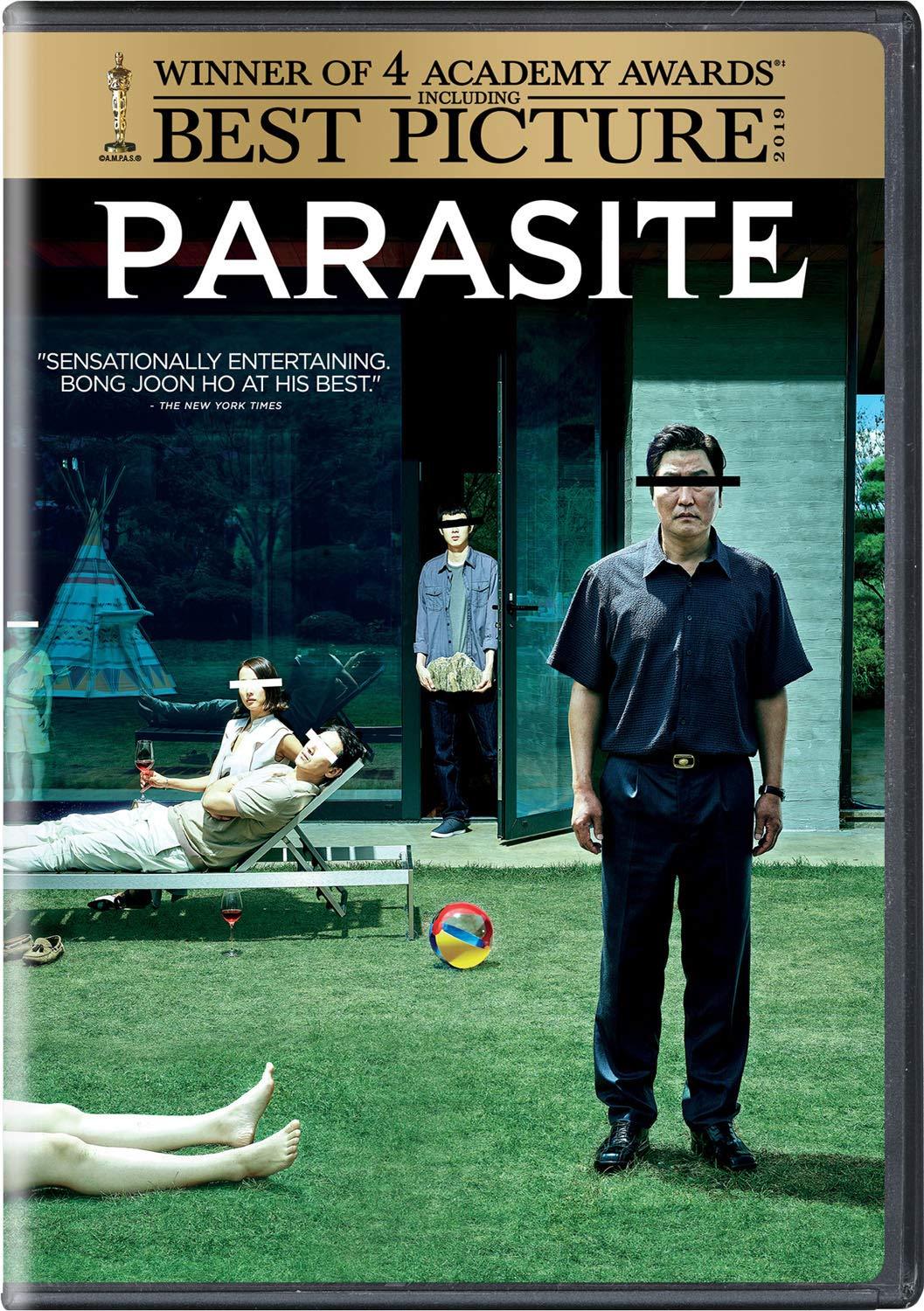 Inveterate grafter Kim Ki-taek (Song Kang-ho) and his family are penniless and unemployed. Cramped into a tiny, bug-infested semi-basement apartment in a dilapidated neighbourhood, they subsist on a meagre stipend earned by folding pizza boxes. Opportunity knocks when his teenage son Ki-woo (Choi Woo-shik) is hired to be the private English tutor for Da-hye, the daughter of Mr Park, a wealthy corporate CEO who lives in a vast, gleaming modernist house with his somewhat distracted wife and spoiled son. An excoriating, pitch-black comedy that lays bare the inequalities of Southern Korean society with a gleeful sense of mischief. 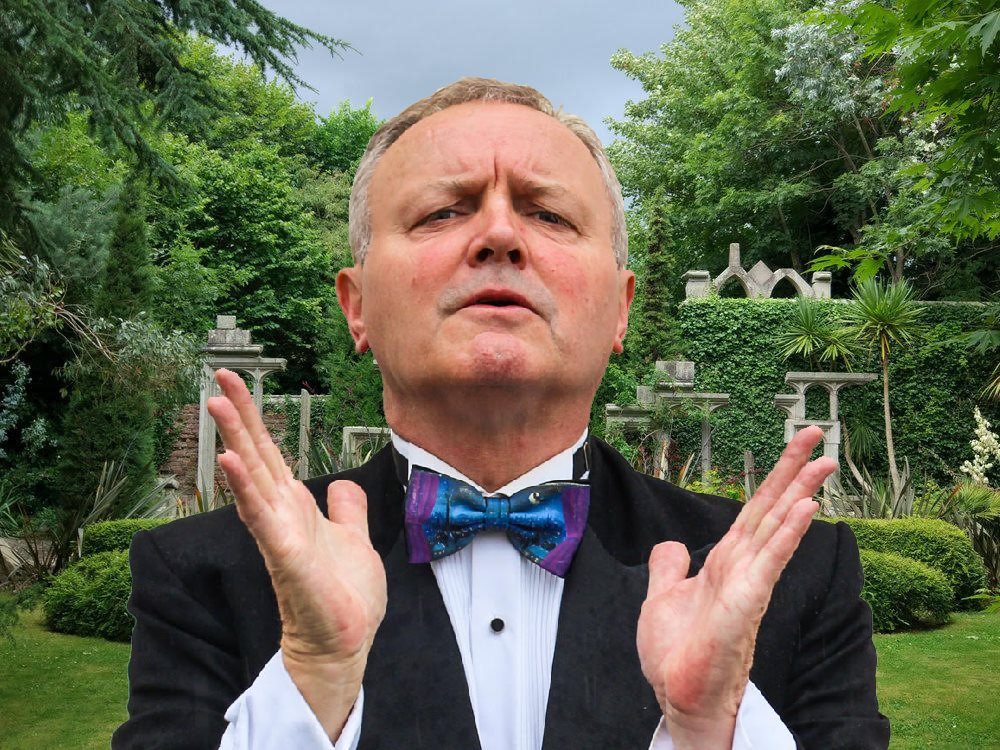 Michael James Ford’s acclaimed performance of The Happy Prince has played several sell-out runs in Bewley’s Café Theatre and has travelled widely throughout Ireland. It has also toured to France, Finland, Egypt and the USA.

This masterful piece of storytelling is accompanied by a haunting new score performed by violinist, Philip Dodd.

The Happy Prince is perhaps the best loved and most enduringly popular of all Oscar Wilde’s stories. It is the bittersweet tale of a gregarious swallow who befriends a melancholy statue while en route to Egypt. The bird helps the Prince to alleviate the suffering of his poor citizens and in doing so learns profound truths about the nature of love and suffering.

The show is paired with a new production of The Selfish Giant, Wilde’s delightful exploration of selfishness, love and redemption. It co-stars the well-known actress Bairbre Ni Chaoimh along with three enchanting puppet children.

…bittersweet and delightfully witty…Michael James Ford has an enchanting style of storytelling that leaves the audience hanging on his every word. Sunday Tribune

..a virtuoso performance...hugely appealing... a tonic for our times.. Irish Independent, 2020 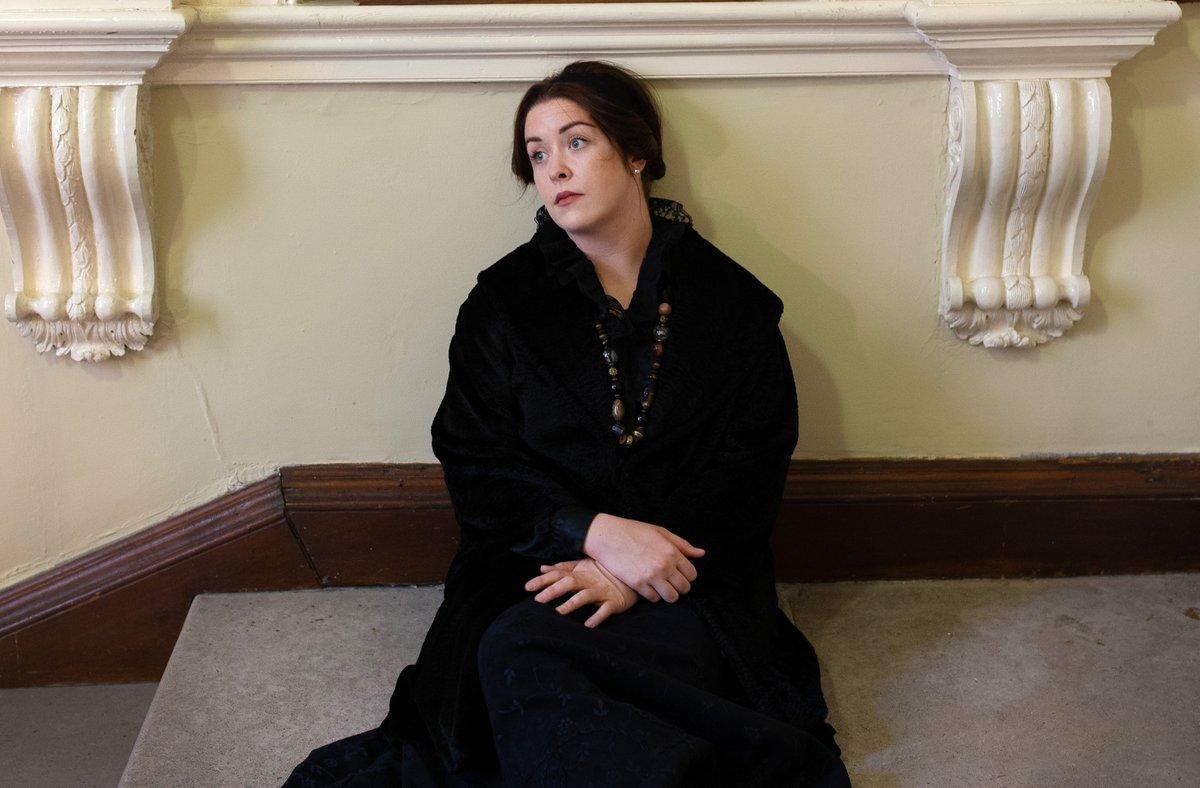 She was a stage-struck nineteen-year-old, he was a director of the Abbey Theatre approaching middle age. She was a caution, he was just cautious. She was a city girl, he liked country roads best. Theirs was an unlikely love from the start. And yet this cockeyed Romeo and Juliet were so enraptured by each other that the affair, between JM Synge and Molly Allgood, remains one of Irish theatre's most endearing and enduring stories. She made her name as the first Pegeen Mike in The Playboy of the Western World. And her performance and his script made that play – as notorious as the two of them were, in its day – one of the Abbey's most lasting contributions to world theatre. But only Molly lived to tell the tale. For, prematurely, death did them part.

The First Pegeen is a portrait of Molly on the day of her beloved's funeral, as she walks distractedly around Dublin without direction and without relief, her mind a mix of memory and desire, the footsteps echoing the harsh clash of past against present, trying – and eventually succeeding – to find in herself how best life and love might be reclaimed even as she is riven by the pain of loss. 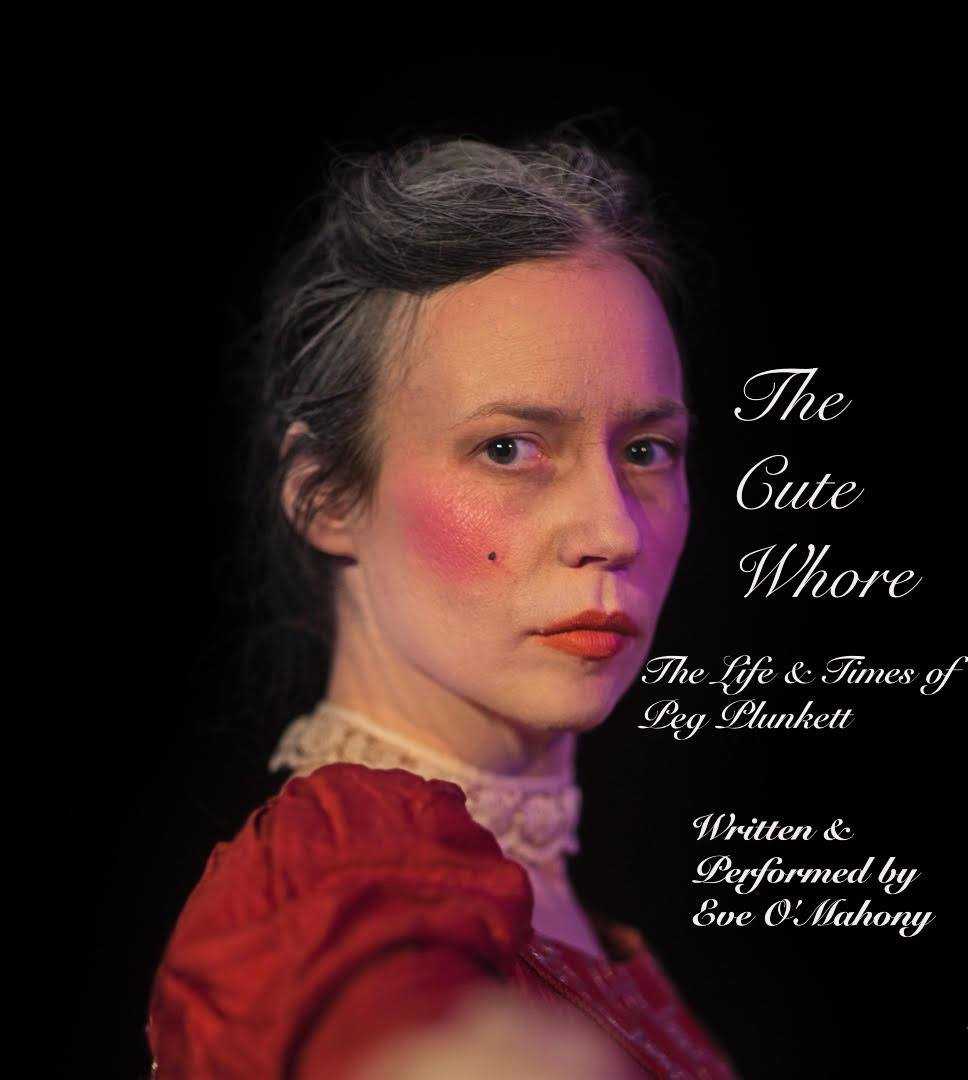 'The Cute Whore' written and performed by Eve O'Mahony

"I shall leave nothing behind but traces of my own infamy."

Based on ‘The Memoirs of Mrs.Leeson’, one of the earliest salacious "tell-all's", an old and repentant madam, seeking absolution, reflects on her life and loves and how it all came to pass. ‘The Cute Whore’ shines a light on Georgian Ireland, folklore and political politics of the era. It tells the story of yet another extraordinary Irish woman; Peg Plunkett- brothel-keeper, courtesan, mistress, writer, gossip-columnist and penitent.