Castlegarde is a five storey castle originally said to be located in Co. Tipperary.

1198 – Built by the O’Briens (with the Normans).  The largest stones being raised onto platforms formed by timbers inserted in the walls as they were raised.

1758 – Barron of Tullamore made first Earl of Charleville

1823 – The “new” Castlegarde was opened. The honourable Waller O’Grady married the Honourable Grace Elizabeth Massey in Dublin on June 26th. They lived in the wonderfully restored castle.  the architectural design was by the famous James and George Pain (“the pain brothers”)

1930 – He died on the 30th of June leaving all to his wife.  She died in October of the same year and left all to her nephew, Hugh Edward Thompson who then passed it on to his son David Hugh Thompson. 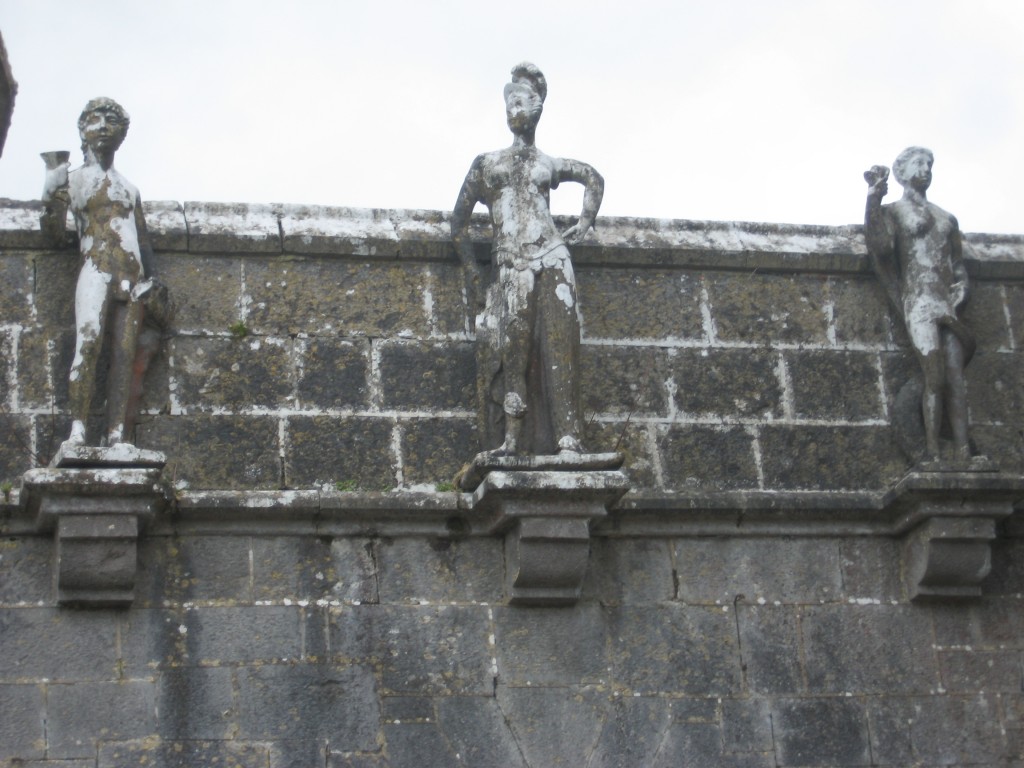 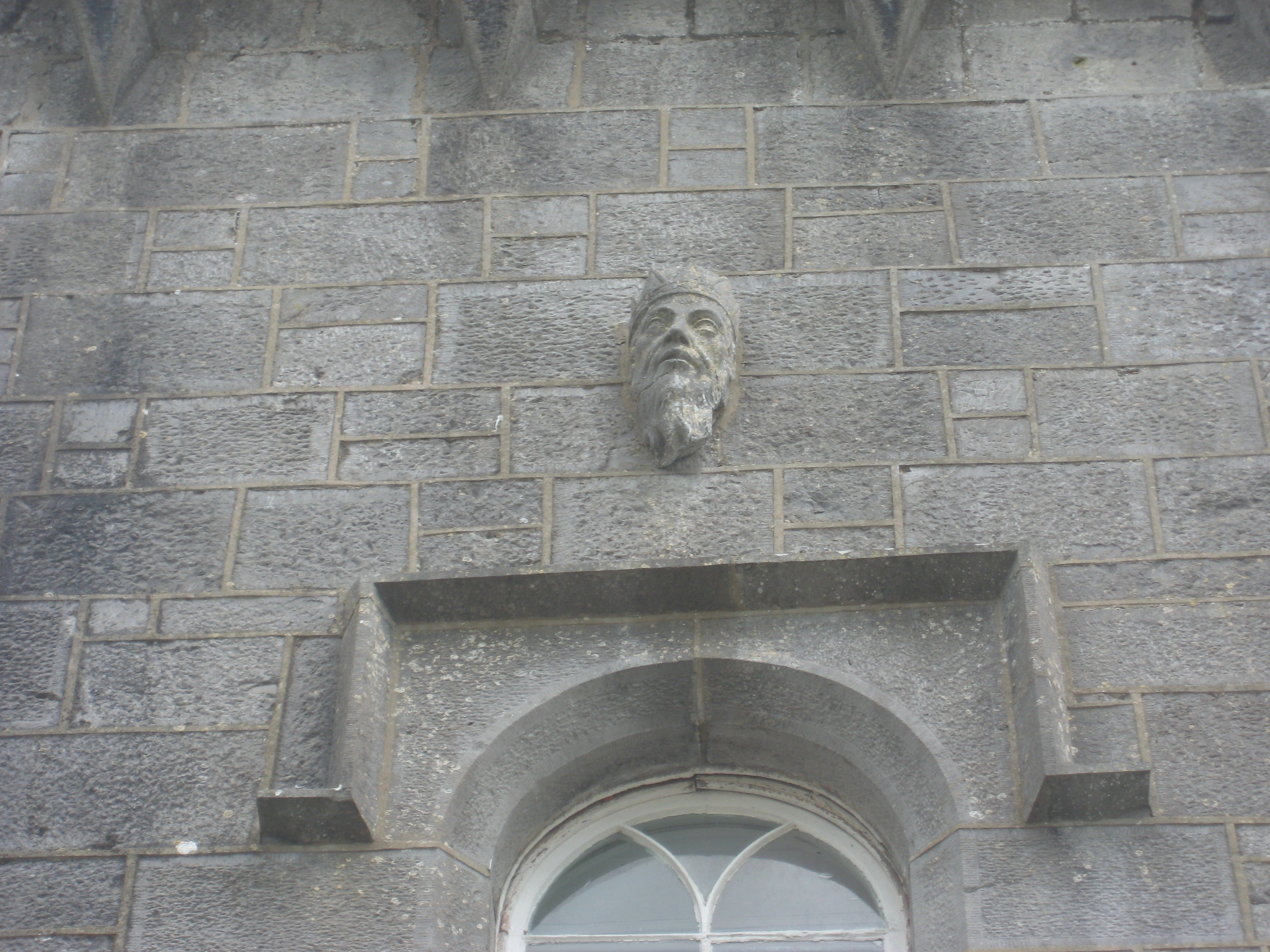 As Castlegarde is approached one cannot be but impressed by the Highbawn wall that encloses the medieval tower and its mid 19th century extensions.  Such bawns (the word derives from the Irish word “BÃ³”) were not infrequent features of tower houses and served as an enclosure within which cattle could be kept and reminds us that the ancient world of Celtic Ireland a man’s worth, and a woman’s dowry, were measured in cows.

Entrance to the bawn is by way of an impressive gateway and it’s associated gatehouse. This feature, like the extension to the tower house, was designed by James Pain (1779-1887) the famous English born Limerick based Victorian architect who left his mark throughout Munster and beyond.  The gatehouse, or lodge, is an impressive structure.  Circular in shape, its design is reminiscent of drum towers found at sites such as Windsor Castle.  Its battlements are supported on a string course, supported in turn on corbels that project from the curving wall.  This design features continuous out over the wide gothic arch of the gateway itself.  Within the bawn, the reverse side of the gateway is decorated at parapet level with statues depicting three ancient deities of the classical world; Bacchus. Venus and Athene as aforementioned.

Beneath the bawn, and in the eastern part pf the enclosed area, are a series of outbuildings concealed artfully by the architects design.  The range of buildings varies from blacksmiths workshop, to a series of coach houses,  to a pragmatic toolshed.  While these can be accessed by a separate gateway off an avenue that runs to the side of the main gateway, to the casual eye of the visitor to Castlegarde there is little to indicate that the complex of structures is nothing other than the residence of an Irish Chieftain.